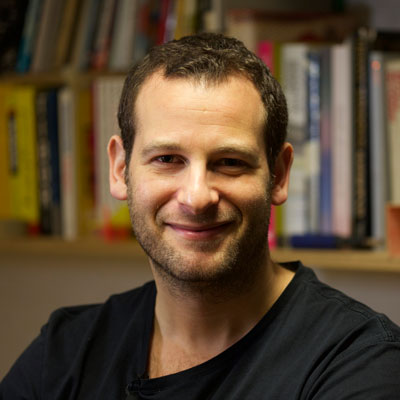 The books have been adapted for TV by the BBC and the drama series is being broadcast around the world.

The Jamie Johnson books have sold more than 800,000 copies globally.

Before becoming an author, Dan was managing editor for The FA for seven years. He interviewed the likes of Messi and Ronaldo and has been to two World Cups as part of the official England Team group.

He was also part of the official delegations to meet the Queen, the Prime Minister and Nelson Mandela.

When not writing, Dan gives talks at schools and sports clubs.

He has made 2000 school visits during the last decade and it was those experiences that inspired him to write his newest novel, Unstoppable. 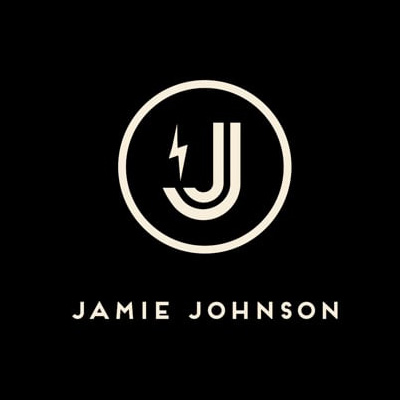 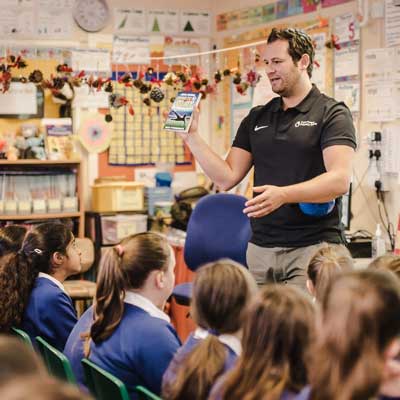 When will Series 5 of 'Jamie Johnson' come out?

It’s out now! – Watch on iplayer

“A hot talent in children's literature"

"A must for junior football fans"