OK, so, as you know, Skills From Brazil is now out and, to celebrate, I gave you the chance to win an England Shirt signed by the England Squad! 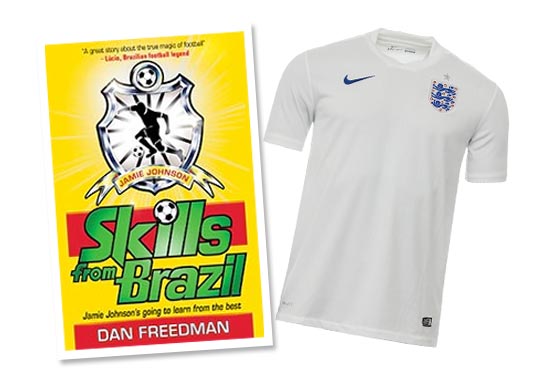 To stand a chance of winning – all you had to do was read Skills From Brazil and send me your book review. 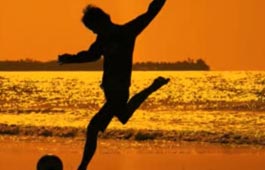 Before the packed stadiums.Before he became a huge star.Jamie Johnson had to learn from the best.Jamie is the top player at his school but there’s something missing from his game. He needs that bit of extra flair. He wants that touch of magic.Can the once-in-a-lifetime chance to train on the beaches of Brazil give Jamie the skills he needs to become a legend?Check out SKILLS FROM BRAZIL ON AMAZON

I have had hundreds of fantastic entries from all over the country, which I am now working my way through.

The competition is now closed.

The winner will be announced at 7pm on Tuesday, July 8, right here on www.DanFreedman.co.uk

THANKS TO EVERYONE FOR TAKING PART….AND GOOD LUCK!