At the end of the school year we sent out some copies of  ‘Born to Play’ to some of the schools around the country, that I know well.  I have asked that they be presented to their most talented footballer in Year 7.  I’m sure it’s been a very difficult choice for them.

We will be getting more winners in soon so keep watching!

Here are the winners so far…..

Tecane has been awarded this prize for his superb playing all season and for representing the school so brilliantly.  He always gives his best in every game and never argues with officials, opponents or team mates.  Tecane deserves this award for his fantastic attitude to learning throughout all of his P.E. lessons.  Great work Tecane.  Keep it up!

Jake has been awarded ‘Best Year 7 Player’ this year for leading the line fanatically in the Barnet Schools league.  A combination of outrageous pace and deadly finishing has made Jake a feared player throughout the London Borough of Barnet. He ended the season by firing himself to the top of the scoring charts in annual Barnet 5-a-side championships. 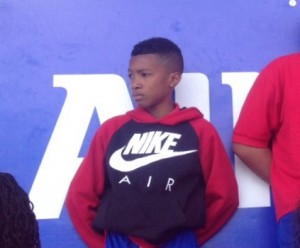 Well done!  Mr Hindle was given the very difficult task of trying to decide who the award should go to and Tom is the lucky winner.  I’m sure Tom is a great asset 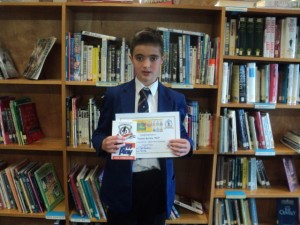 Canon Slade School has one player that has worked really hard to improve his game, and has been working on his touch and holding the ball up to bring others into play.

It’s great to hear that he encourages his fellow team mates and attends all his training session! 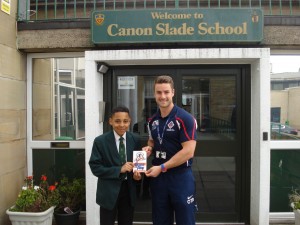 Tish plays for Chelsea Academy and hasn’t missed a single game for the Year 7 Hinchley Wood team all year.  She has also scored over 20 goals this season.  That’s quite an achievement Tish!  It’s easy to see why the head of P.E nominated you for this award. 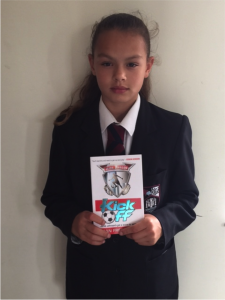 Jama Yousefi has been chosen by the PE department as the best player in Year 7.   He has shown his skills as a great centre back and is pretty good at stopping the opposing team from scoring.  He is also a team player and can play in a range of positions.

Jama deserves this prize and I’m pleased he’s enjoying the book that he won.

Keep up the good work Jama!

The most promising footballer in year 7 goes to Cameran.  Mr Tongate said that Cameran had shown  amazing commitment and determination to the School football team.

Well done Cameran and I hope you enjoy your book! 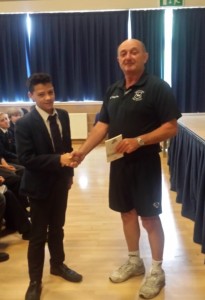 Will started to play for Wincanton Youth Football Club at around the age of 7 and now also plays for Yeovil Town Advance Centre.  Although Will would like to become a professional player, he knows that very few make it to the top.  Will is also working hard at school to improve his reading.  Will lives on a farm and has two sheep, two lambs and several chickens of his own.  If a football career is not possible, then Will would like to be a farmer.

Enjoy reading your book Will! 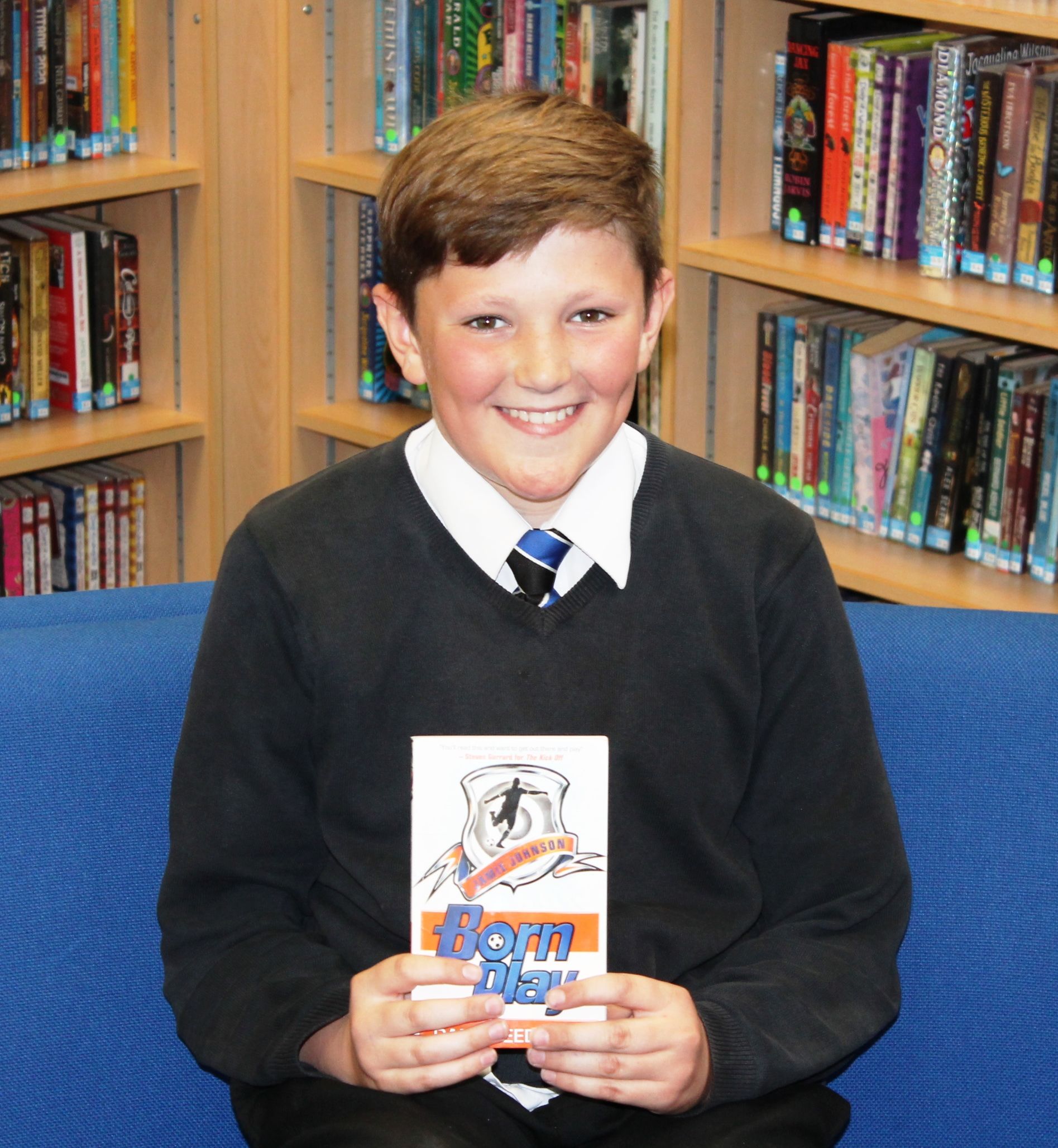 Nahum Melvin-Lambert was selected as Best Player in Year 7.  He has been the top scorer and is currently trialling with Fulham. He is an incredibly hard worker and is, from what I have been told, a genuine role model within the year group.