I recently visited Regents Park Community Primary School where I had a fantastic time meeting the students and staff,  giving a Big Talk and holding a Creative Writing Workshop.  I was lucky enough to be sent some of this amazing writing!   The quality of this work is too good to keep to myself so I thought I would share it with you all. Well done to everyone who sent in stories.  I thoroughly enjoyed each and every one of them and it was really hard to decide which ones to put on here.  Keep writing! 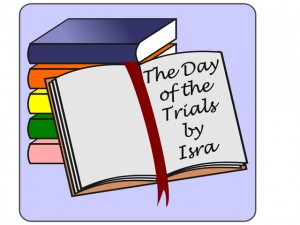 While Jamie was training with his kind-hearted grandfather, his foot was his pain but Jamie was still determined.  Jamie was only 11 years old.  People didn’t take him seriously but he’d show them.  Jamie felt another sting in his foot and he fell on the ground. He tried to get back up, but he couldn’t.  His legs were shaking and his heart was trembling with fear.  A rollercoaster of emotions filled him.  Jamie Johnson had only one or two more weeks until the football trials.  Jamie was feeling nervous.  Trembling with fear, he touched the damp, cold grass and got up shaking.

There was only one week until the football trials and Jamie had another big problem…It was a big boy who bullied Jamie.  One cloudy day, Jamie was scoring goals.  So far, he had scored 4 goals.  A bully called Dylan Simmons grabbed Jamie’s hand and called him a name.  Not only was Dylan a bully, but he was also an amazing football player, who was highly respected.  Would the referee believe Jamie? 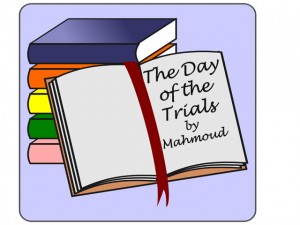 On Monday, Jamie Johnson got out of his bed and rushed eagerly to go to the trials.  He put on his kit and new boots that his granddad had bought him.  When he got there, he put on his shin pads and ran out of the changing rooms into the cold air.  He was feeling rather worried.  Dillon did tell him not to go to the trials and try out.

The next thing he knew, Dillon was pushing him to the floor.  Jamie got up and ignored him. Instead he ran with the ball, which went into the goal.

“Yes!” he shouted. He’d finally got through the trials. Dillon Simmons came over and pushed Jamie to the cold, icy barriers. Jamie tried to escape but he was stuck.

“What did I say Gingey?” spat Dillon.

“I don’t care what you said. Shut up!” shouted Jamie angrily.

Jamie’s friend Jacqueline, Jack for short, came over and shouted, “Leave him alone! What are you doing?”

Jamie fell on the floor in pain. Dillon started laughing. Dillon walked away from Jamie and Jamie got into line. At least Jamie had scored the goal. He was through the trials. That’s all that mattered. 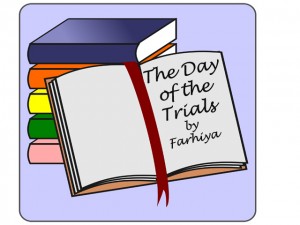 It was the day, the day to get into the team. The only thing Jamie Johnson cared about was football. His granddad said that the only important thing was football, training, more training and the trials.

“I told you not to come!” shouted Dillon Simmons. Jamie Johnson went running round the track with regret, rage and anger. He tried to stop thinking about it and he did.

Jamie kicked the ball but he missed…”That was an accident. My mum doesn’t let me have football shoes”.

“At least you have a mum. My mum left my dad and I have to stay with him. He doesn’t let me do anything but football,” explained Dillon.

When Jamie heard that, he felt sorry for him. He wanted to give him another chance and start over after the trials.

Jamie kicked the ball and everyone was impressed. Jamie made another shot but then he got injured and had to go the hospital immediately.

Jamie had an operation but he couldn’t play football for a while now. Jamie was devastated and didn’t know what to do…