My thirteenth Tip for the Top is… 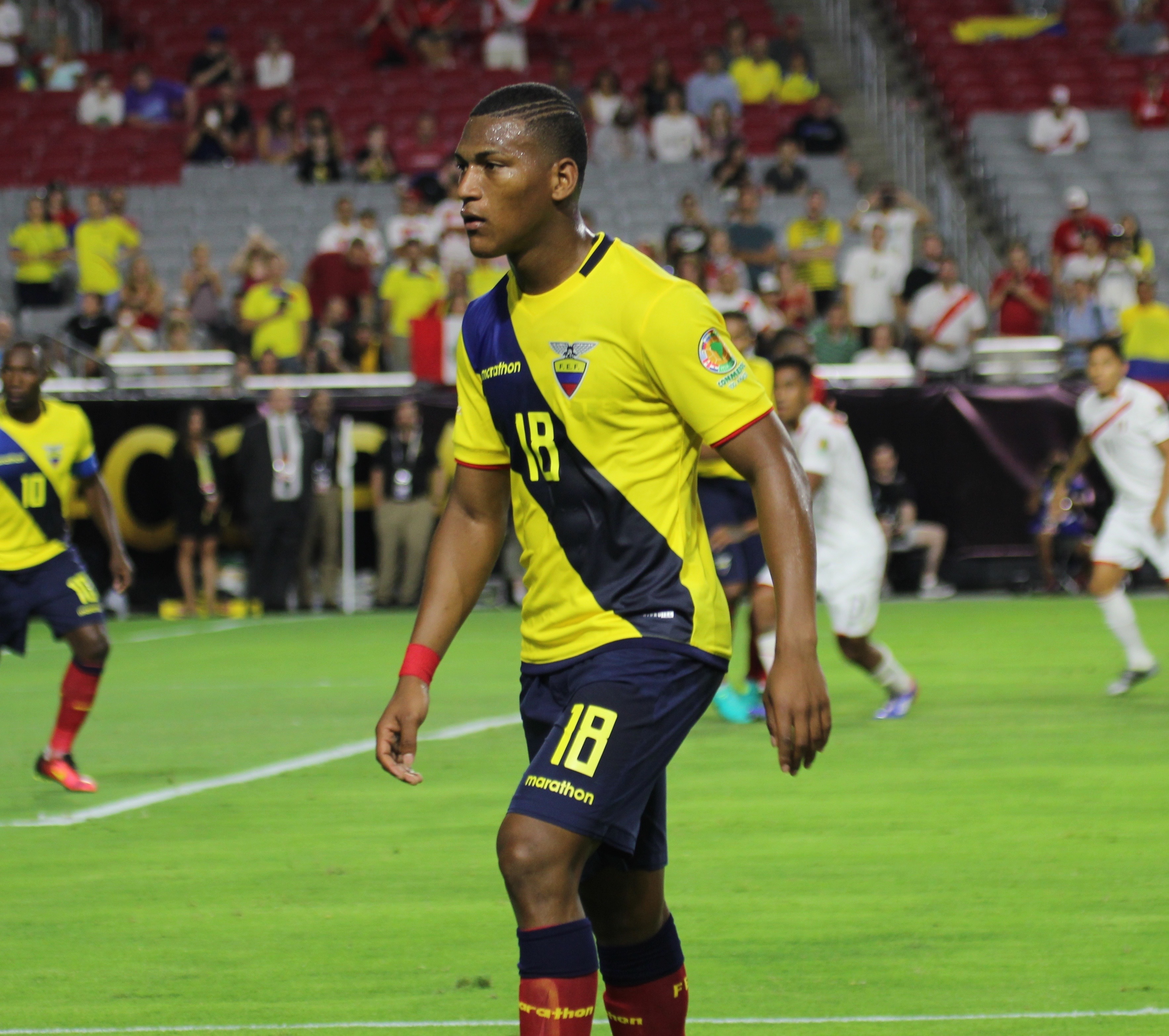 Overall assessment: Ecuadorian Gruezo could very much be the next N’Golo Kante if he can meet his full potential. Full of energy, his true dynamism and box-to-box nature means that he would fit beautifully into the fast-paced structure of the Premier League, and he has top-level experience having appeared for Stuttgart in the Bundesliga before his big move stateside.

A proper athlete, his vigour would be crucial when playing as a part of a midfield trio, flanking a more cautious, holding midfielder who would be able to cover Gruezo’s lack of height, the only obvious flaw in his game.

His tackling is second-to-none and he enjoys being out of possession. You can see the hunger he has to win it back when he presses non-stop, and that sort of liveliness is what the Premier League is all about. Prediction for future: He moved out of Europe too early; and hasn’t quite been tested to the full in the MLS, but he would more than meet his match if he stepped foot into the Premier League.

He would fit the systems of Fulham and Cardiff, where both play midfield trios on occasions, and the quick play styles they utilise.

Rafa’s view: I really like the way that Gruezo plays the way Kante does – he’s fast, aggressive and full of bounce. I’m desperate to see him come up against the best midfield trios and quartets and in the Premier League he would be able to do that.

His potential puts him in good stead to reach the very top.