My twelfth Tip for the Top is…

Overall assessment: Issa Diop has recently earned his big move to the Premier League, with big-spending West Ham splashing £22m on the young Frenchman. A 6’4” giant, he excels in the air and has the pace to keep up with even the quickest strikers in a footrace. The former Toulouse defender is known for his ox-like physicality, which enables him to exert his force onto his opponents to his advantage, allowing for him to win possession back quickly for his side.

He has only just arrived at the London Stadium, but an even bigger future awaits Diop if he fulfils his huge and growing potential. The price tag that the Hammers paid for him could even treble if the Frenchman becomes one of the best in the Premier League, which he certainly has the potential to be. He could potentially be the next Raphael Varane, with the hunger and leadership to potentially captain France one day. 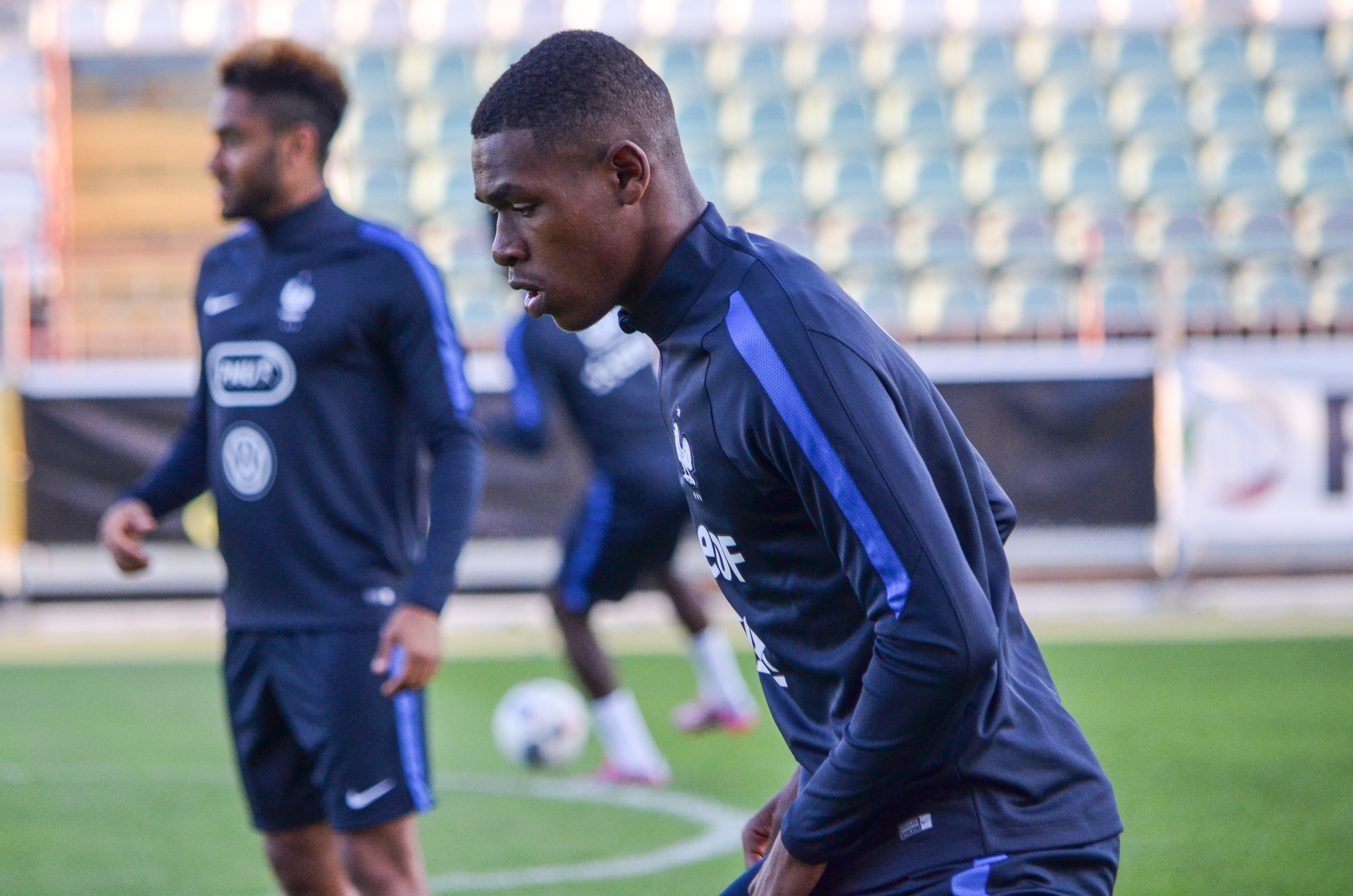 Rafa’s view: Despite being a ball-playing lover I love the way that Diop plays. Being so tall you’d think he’d be slow off the mark, but it is quite the opposite, as he glides across the turf like a gazelle at times. I look forward to seeing him develop his game in the Premier League this season and hope to see him playing at the very top in the coming years.