My tenth Tip for the Top is… 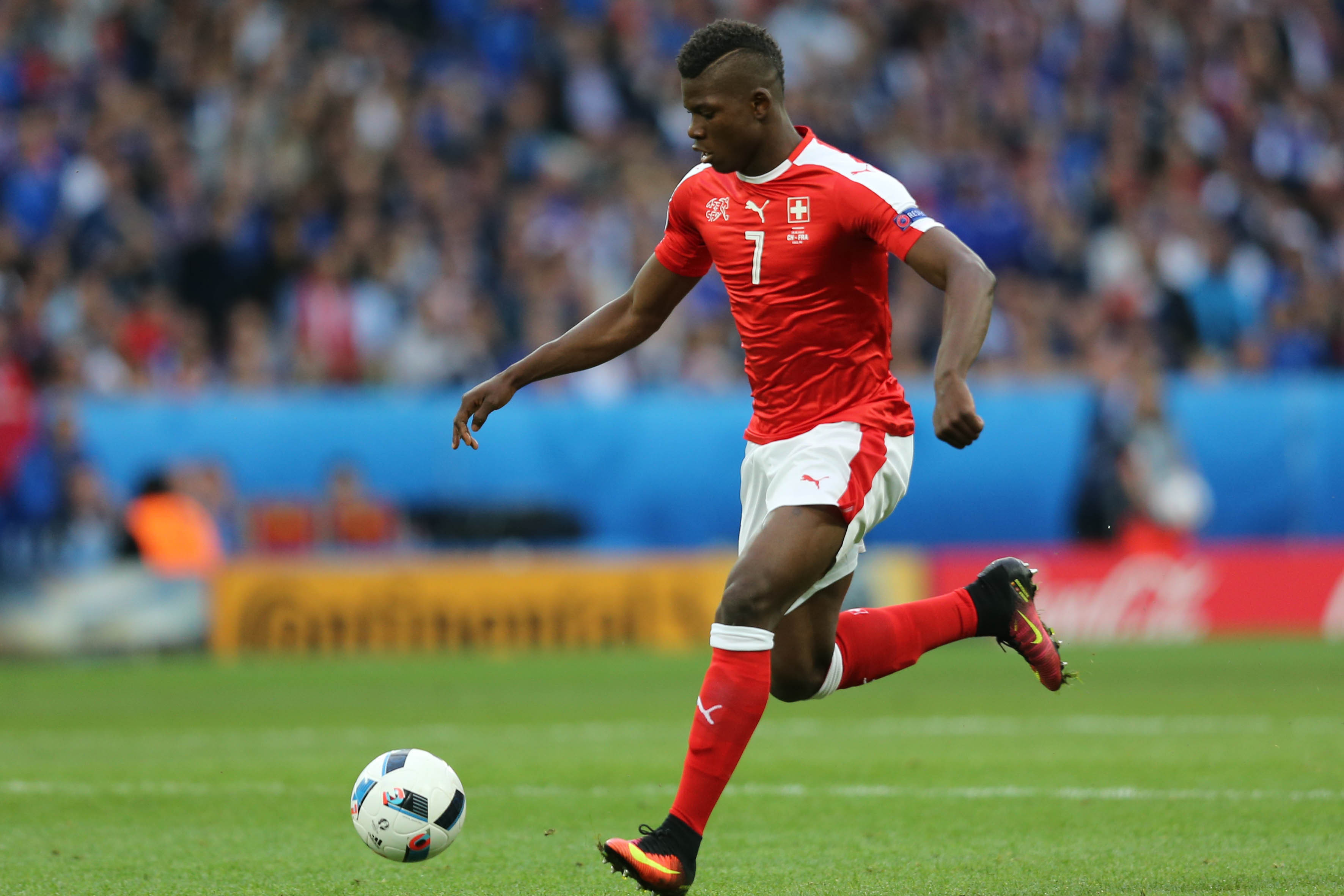 Overall Assessment: My next Tip for the Top is Swiss international Breel Embolo, who has flourished at Schalke after a nasty long-term injury ruled him out for several months. Tall, quick and strong, he really is the complete forward and Schalke are lucky to have him, especially considering the fact that the German side play with a lot of emphasis in the wide areas, and to have a striker like Embolo in the box to aim is always great for their wingers.

Prediction for future: The Swiss international should be picked more regularly to start for both club and country, and he could be an ideal signing for Bayern Munich to replace Robert Lewandowski, who is reportedly unhappy and has requested to leave. If not, I could definitely see him at Chelsea, if they decide to get rid of Alvaro Morata.

Rafa’s view: I really like Embolo. His versatility means he can play out wide or through the middle, which is pivotal now as a quick attacker. He does like to drift wide and have a run at the full-backs instead of his usual centre-back opponents. A real one to watch for the future