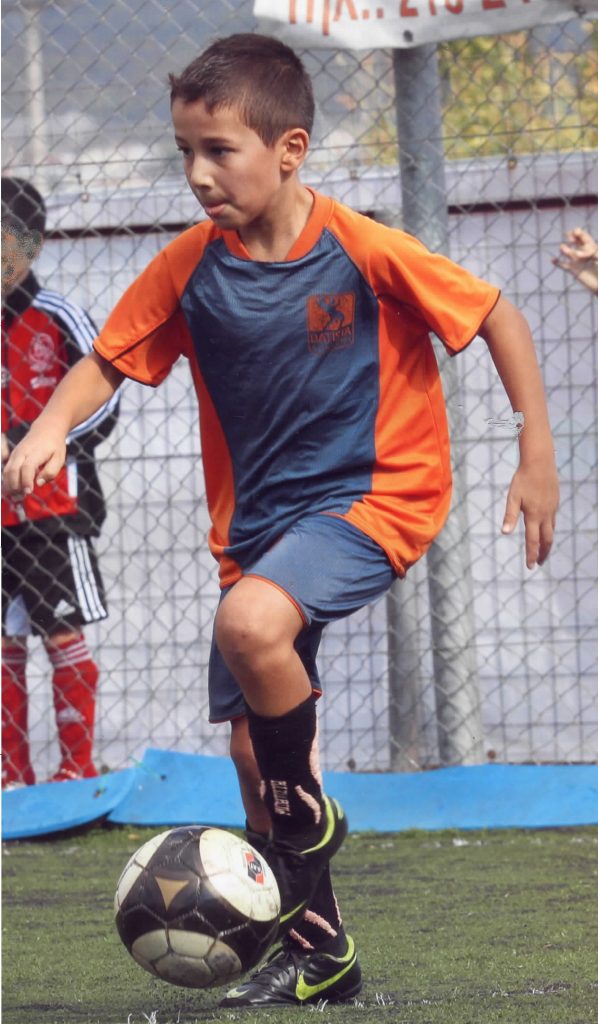 Congratulations to Jim, who is April’s JJ Fan of the Month!

From:– I live in Athens but I am from mani which is placed in Peloponnesus, Greece.

Heard about the JJ books through:– My mother found the books in a website called eBooks  2-3 years ago, because my English teacher suggested that I read some English books to improve my vocabulary. She bought me the 1st one, “The Kick Off”.  At first, it sounded like homework to me, but when I found out how interesting it was, I read it in two days. When I finished it, I immediately ordered the next three.

Favourite Jamie Johnson book and why:– I can’t choose one of the books as my favourite, but I think that I had the most fun reading “Golden Goal”.

Most unusual place to have ever read a JJ book:– When my Mum had just bought “Final Whistle” from the town and I started reading it when I was walking back home. My mum told me to stop reading!

Best goal ever seen:– The best goal I have ever seen is one that Messi scored against Getafe, when he was 19 years old. The goal is very similar to Maradona’s goal of the century, but the defenders pressed Messi much more than the English defenders did on Maradona.

Favourite world player:– I have a lot of favourite players such as Philippe Coutinho, Neymar, Adam Lallana  Eden Hazard and Marco Reus , but my favourite player is Lionel Messi. He is also my football idol.

Which player reminds you most of JJ:– No player really reminds me of Jamie Johnson. 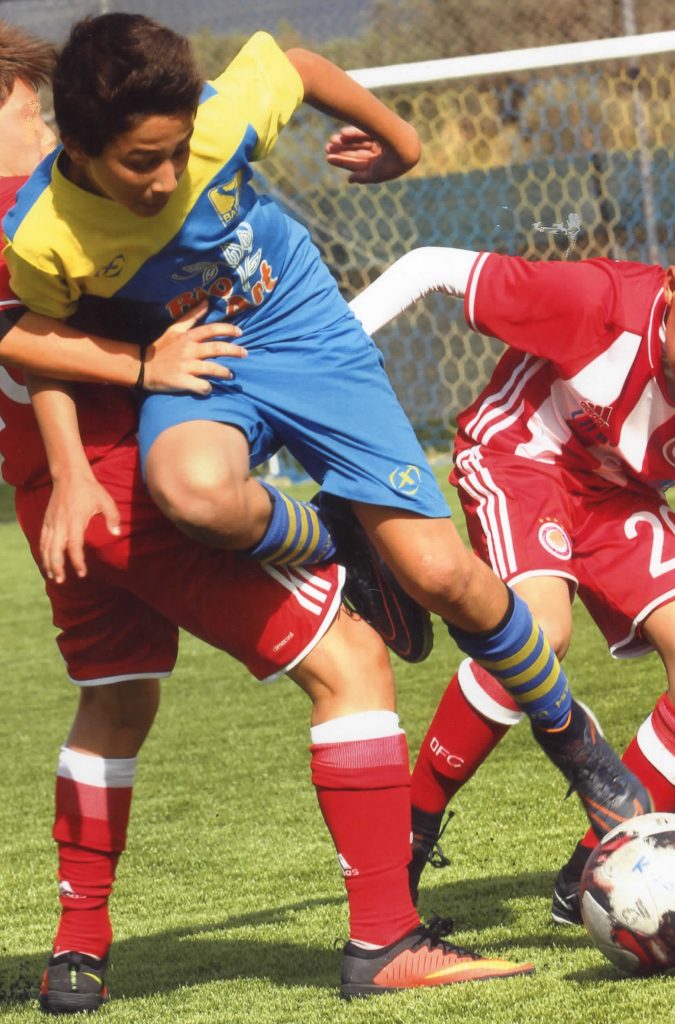 Are you a big JJ fan or do you know one?  Get in touch and they could be the next JJ Fan of the Month!