Congratulations to Dilan – he is the September JJ Fan of The Month! 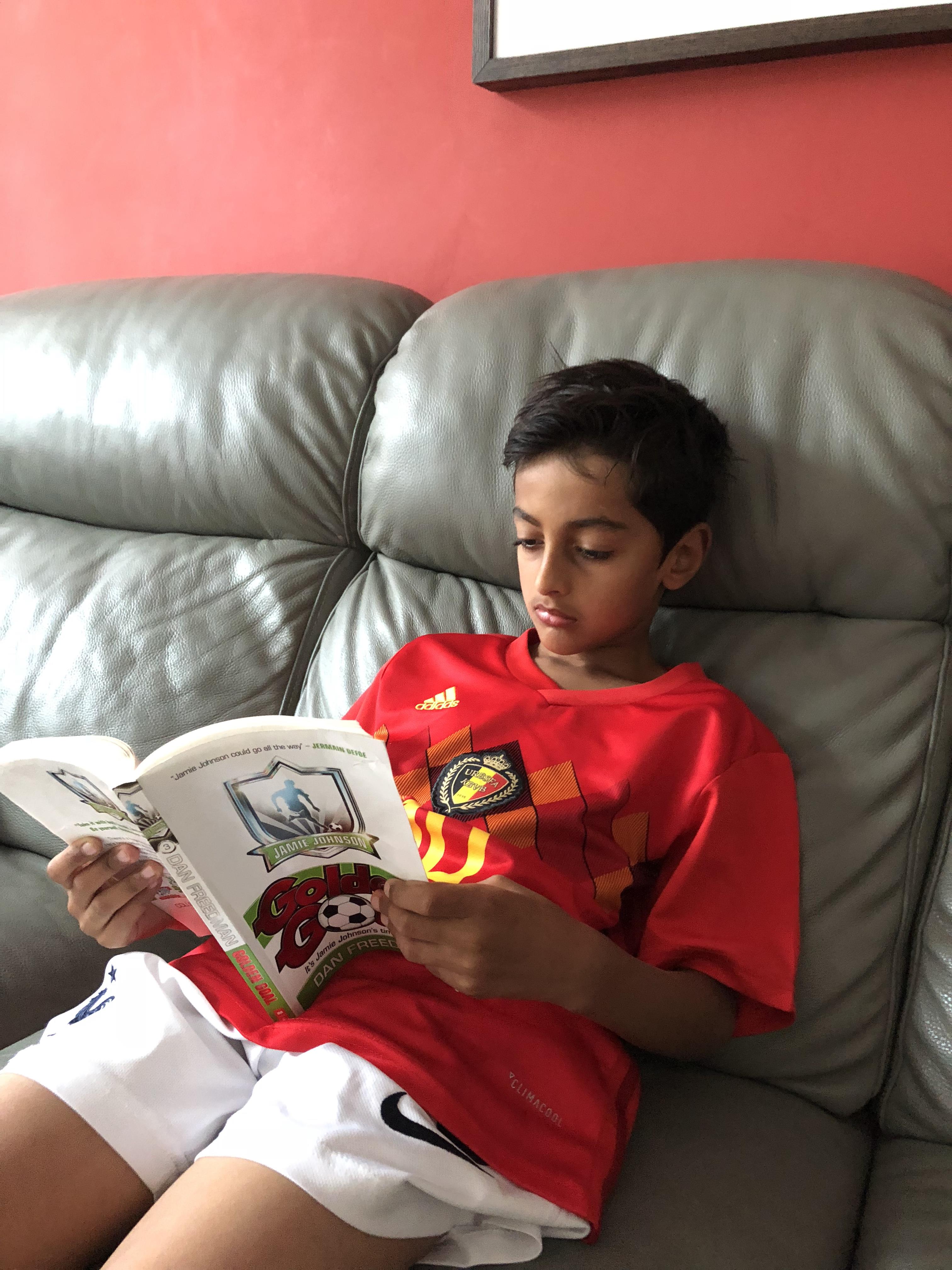 Where are you from?:- Burnham, South Bucks

What makes you a massive Jamie Johnson fan?:- I read all the books in 10 days and have seen every episode of the TV show twice!

[10 days – wow! Is that a record? Have other JJ fans read all the books in a shorter time? DF)

How did you discover the JJ Series?:- I read “Born to Play” at school, and my Dad bought the rest of the set for me. I love reading!

Why do you like the books?:- I like the books because they are so exciting – I can’t stop turning the pages to see what happens next.

If you could be one JJ character for a day, who would it be?:- JJ because he inspires me to play football. 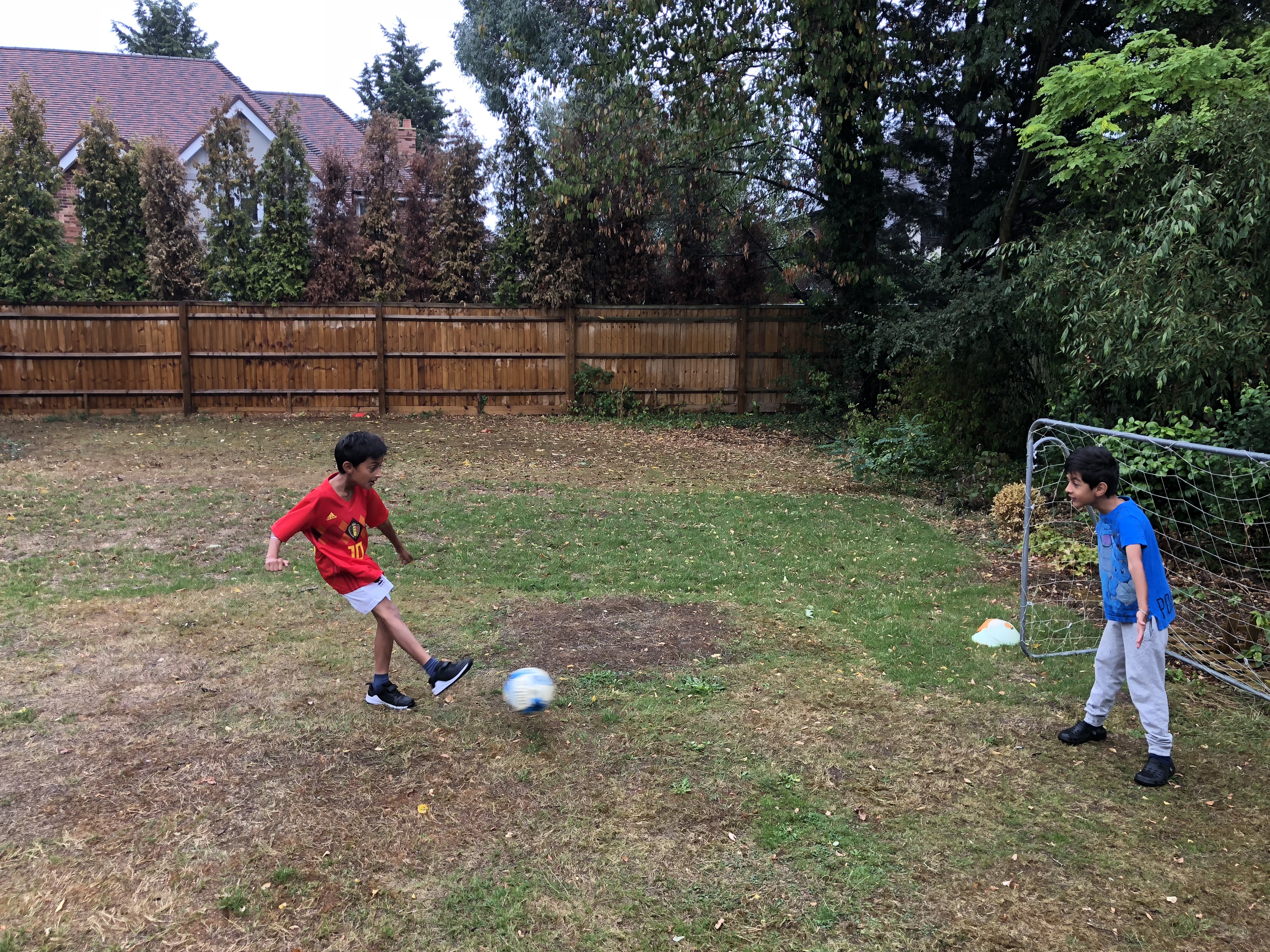 Did you watch the recent World Cup? If so, which of the matches was your favourite and why?:- Yes I did watch it and my favourite match was England v Panama because England thrashed them 6-1!

Do you watch the JJ TV Series on CBBC? If so, which of the series has been your favourite and why?:- Of course I watch it – it’s my favourite programme! My favourite season was Season 2 as he won the Inter School Cup that year.

If you could ask JJ one question, what would it be?:- Can I have a match against you?

Are you a big JJ fan or do you know one? They could be the next JJ Fan of the Month like Dilan! Email Dan at dan@danfreedman.co.uk!