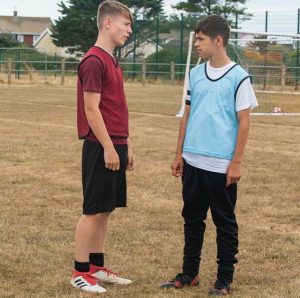 After England’s success in the World Cup last year, and with the Nations League Finals to come this summer, could things get any better for a football fan? Well, it turns out they can – as Series 4 of CBBC and ShortFormFilm’s Jamie Johnson is officially live!

But, as we all know, things are never straight forward with Jamie. Problems can easily get in the way – for example, how can he cope without his best friend, Jack (Lenna Gunning-Williams)? 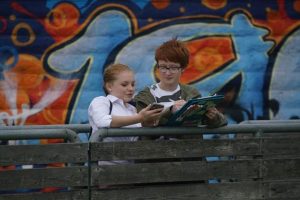 Boggy (Jonnie Kimmins) and Dillon (Patrick Ward) both return too, eager to show off their abilities at Pheonix. But they too have hurdles to overcome – Boggy has to balance his tactical skills at Pheonix and his relationship with Nancy, while Dillon’s brother is causing trouble in the Under 12 team.

A whole bunch of new characters and storylines are introduced too, so the new series is not to be missed! 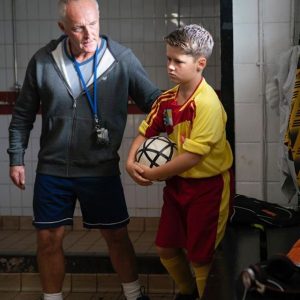 If you would like a small taste of what’s to come, click on one of the links below.

Whatever you do, make sure you don’t miss the start of brand-new series of Jamie Johnson!